Powerball has been creating big winners and breaking records for lottery jackpots since it started in 1992. Find out about the largest prizes in the game’s history and learn more about the lucky Powerball winners who have claimed them. 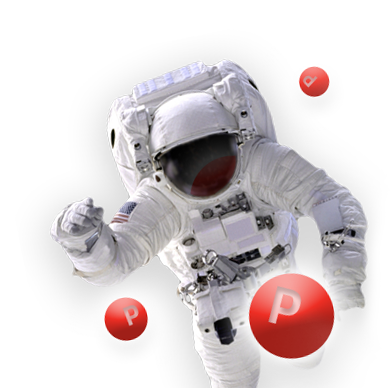 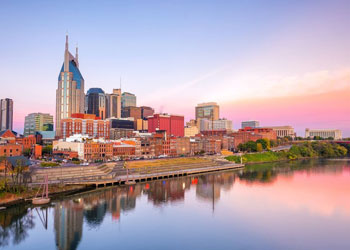 Following a run of 19 consecutive rollovers, the Powerball jackpot reached a record-breaking $1.58 billion. The largest prize in U.S. lottery history was finally landed by John and Lisa Robinson of Munford, Tennessee, David Kaltschmidt and Maureen Smith of Melbourne Beach in Florida and Marvin and Mae Acosta from Chino Hills, California. All three players opted to take the cash lump sum of $327.8 million each. 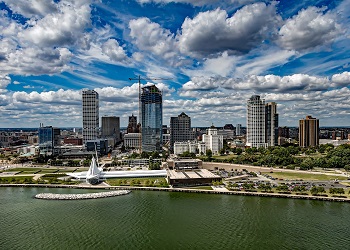 Manuel Franco, from West Allis in Wisconsin, announced that he wanted to ‘help out the world’ after matching the full winning line on March 27th 2019. The winning ticket was one of ten he bought from a Speedway on Beloit Road in New Berlin, Milwaukee. He was aged 24 when he won and was tempted by the annuity, but eventually decided to take the cash option of $477 million. 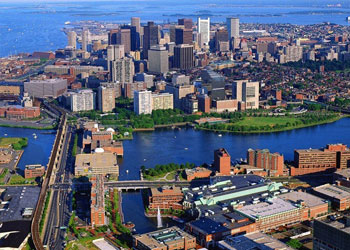 Massachusetts resident Mavis Wanczyk became one of the biggest winners in lottery history when she matched the numbers required to collect $758.7 million. The 53-year-old, who instantly quit her job after finding out about her win, bought her entry from a gas station in the town of Chicopee and opted to take the cash option of $480.5 million. 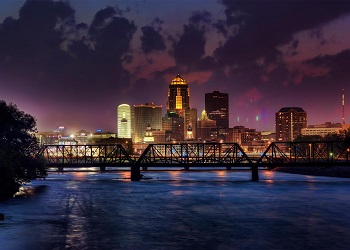 ‘The Power Pack’ from Maryland claimed the Old Line State’s biggest-ever lottery prize, coming forward four months after the drawing. They had purchased their winning ticket from Coney Market in Lonaconing, and insisted their new-found wealth would not have a major impact on their lifestyles. They said the priority was to look after their families for generations to come.

This marked the first time that a Powerball jackpot had ever been won on a Monday, arriving just over a month after the third weekly draw was added to the schedule. There was one winning ticket, sold at an Albertsons grocery store in Morro Bay, California. The jackpot had previously gone 40 drawings since it was last won in early June.

Two tickets split the jackpot to win $343 million each. One of the winners, Lerynne West from Redfield in Iowa, revealed that she would use the money to set up a charitable foundation. The other winner was Robert Bailey, a retired federal government employee from New York. He also wanted to ‘give back to Manhattan’, while he also planned to keep playing the lottery.

This huge jackpot was split two ways. Tammy and Cliff Webster, from Oneida in Wisconsin, were the first to come forward, followed by Orlando Zavala Lozano from California. Both winners took the cash option rather than the annuity payments.

Gloria MacKenzie of Zephyrhills in Florida found fame after scooping an incredible $590.5 million. The octogenarian, who neighbors described as a “sweet little old lady”, decided to take a one off pre-tax lump sum worth $370.8 million. 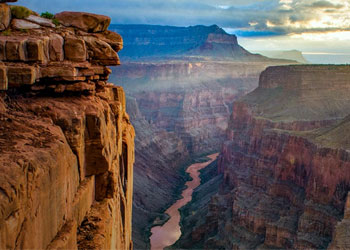 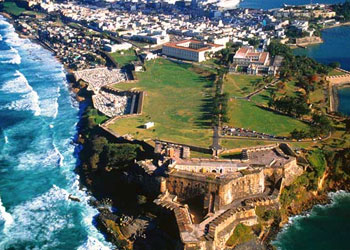 A prize pot of more than half a billion dollars was shared between three lucky players as Marie Holmes, a single mother from Shallotte, North Carolina, an anonymous trust in Texas and a nameless player from Puerto Rico each walked away with $188 million.