Here you can view in-depth statistics for Lotto America, using numbers from all drawings since the game was revived in November 2017. Find out which numbers are drawn most often, which appear the least often, which are most overdue and more.

Information on this page includes data from all draws up to and including Saturday, May 21, 2022.

Note: The statistics below can be ordered by the ball number, draw frequency, the number of days since they were last drawn, or the date they were most recently drawn. Select the relevant column heading to sort the statistics in ascending or descending order. 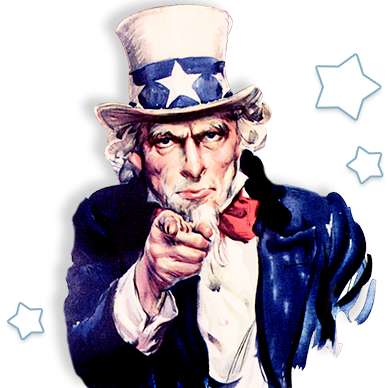 See how many times each number has been drawn, and see how often each Star Ball has appeared. You can also view how many days it has been since each number appeared in a draw.

Take a look at the numbers that have been drawn the most. These are the numbers and Star Balls that have most commonly appeared in Lotto America results.

Below are the numbers that have been drawn the fewest number of times. You can see how many times each one has been drawn and how long it has been since each last appeared.